6. August 2021
Post Views: 3
Nanotechnology Patented in Canada!Nanotechnology was patented 14 years ago in Canada, a plant was built in Denmark and nanotechnology began to be applied in Europe about 3 years ago. It came to us at this time and we want to use it because we see its space for the use of this nanotechnology in the […]

Nanotechnology Patented in Canada!
Nanotechnology was patented 14 years ago in Canada, a plant was built in Denmark and nanotechnology began to be applied in Europe about 3 years ago. It came to us at this time and we want to use it because we see its space for the use of this nanotechnology in the fight against COVID-19.

Embassies and Consulates
The Czech embassy in Washington is being painted with special coatings as part of increasing security against coronavirus infection, and the Czech consulate in Los Angeles is preparing to use it, and the Las Vegas airport building has also been painted. 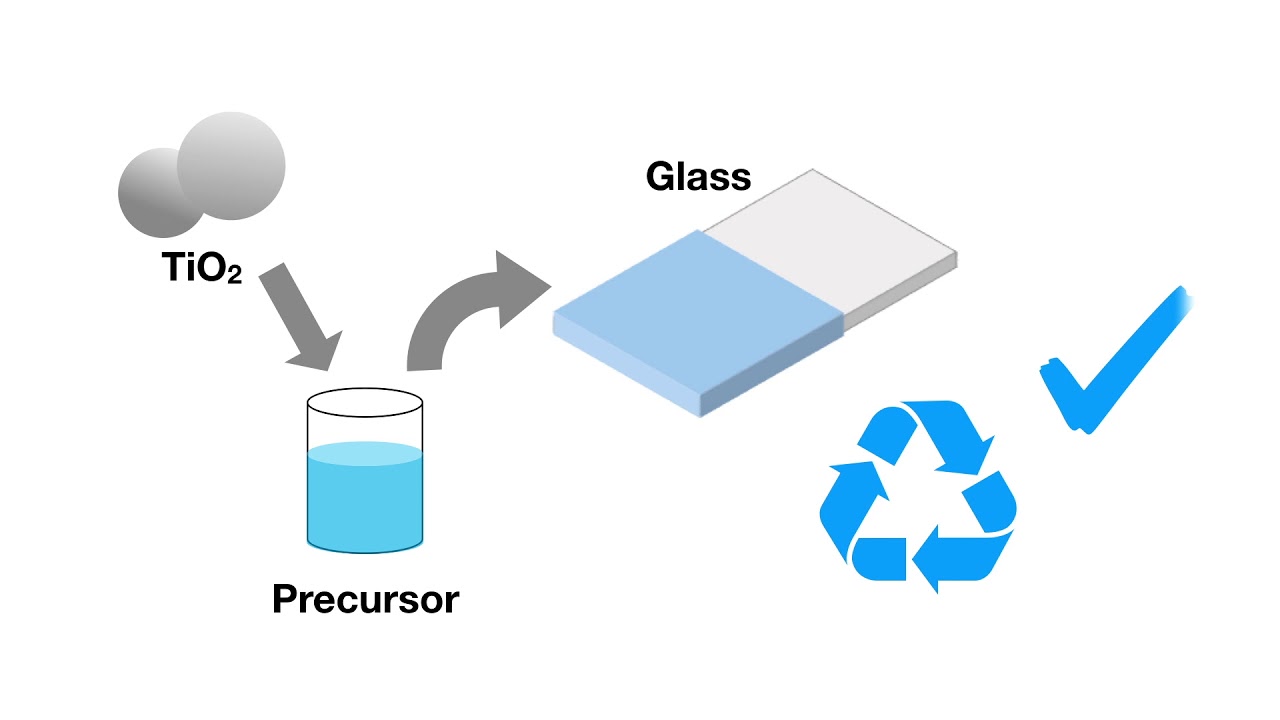 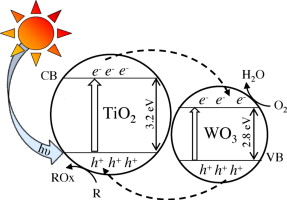 How do we treat and test the space?
The whole principle is that our worker comes to the treated area, makes control smears with a luminometer, it is a device that basically captures biological pollution of the surface. Subsequently, when we evaluate the pollution of the environment, we treat the area that we have previously tested with our technology, basically the first step is the treatment with disinfection, which is on a natural basis, that is, harmless absolutely does not harm the environment. After cleaning the areas with this disinfection, Titanium Dioxide is sprayed, which reacts with light to form a film on all objects in the room.

How does titanium dioxide nanotechnology work?
It is a photocatalytic coating, which contains crystals of titanium dioxide, which are activated when exposed to light. It basically acts like a hot plate on viruses and bacteria. Viruses burn up on contact with the paint, or rather oxidize. The plot on the surface of the crystals can be compared to a hot plate that has 30,000 degrees Celsius, which is 5 times higher than the temperature of the sun. Daylight is ideal because it contains a high proportion of UV radiation. However, the maximum efficiency is at 365 nanometers, which are, for example, disco lights. Coatings were invented years ago, we have dozens of studies on them, accredited tests that prove absolute health safety. When it comes to cleaning, the paint is self-cleaning. The virus that hits it will gradually decompose into water molecules, CO2 and other oxidation products, so you will mineralize the virus in a completely ecological way, which will simply disappear and the paint will be cleaned from it. The coating was originally developed for allergy sufferers because it eliminates toxins, allergens and odors. Gradually, however, they began to use its antibacterial functions. They did not even mean the pandemic we are experiencing now, but rather thought of using it in hospitals or in terrorist attacks.

Is it harmful to humans?
When this layer of nanotechnology is sprayed, is it harmless to humans?
Or how long does it have to go away?

The layer to be sprayed is harmless, of course when spraying it is necessary to use protective equipment: gloves, suit, breathing mask with filters. Otherwise, this product that we spray dries in 4 hours to such a phase that people can touch it and then there is a curing process that lasts 48 hours and actually the nano layer we applied there will harden to 4H, which is actually twice the hardness of the car paint, so it is it’s absolutely harmless.

What do we consider harmless to the organism on that scale, how much should be there with those swabs?
The hygiene standard says that when the value measured is in the range 0-100, it is hygienically harmless. That is, each multiple shows how polluted the environment is.

Our luminometer tests:
The highest value we measured, we can say that it was today on the handle to the toilet, we measured a value over 6000, which means a 60-fold exceedance.

Ships, planes and hotels
We are convinced of this because this disinfection is already actively used in the Czech Republic, it was used in the subway. The usability is very great, basically it can be used wherever people move and where they want to ensure that they are not infected with the virus currently COVID by touching the area after an infected person. This means it can be used in hospitals, hotels, ships, planes. We made reference vehicles. Indeed, the use is very large

© 2022 Linda Hnatova
webdesign by CONCORDIA Agency s.r.o.
We use cookies on our website to give you the most relevant experience by remembering your preferences and repeat visits. By clicking “OK”, you consent to the use of ALL the cookies.
Cookie settingsOK
Manage consent

This website uses cookies to improve your experience while you navigate through the website. Out of these, the cookies that are categorized as necessary are stored on your browser as they are essential for the working of basic functionalities of the website. We also use third-party cookies that help us analyze and understand how you use this website. These cookies will be stored in your browser only with your consent. You also have the option to opt-out of these cookies. But opting out of some of these cookies may affect your browsing experience.
SAVE & ACCEPT
Konzultácia zdarma